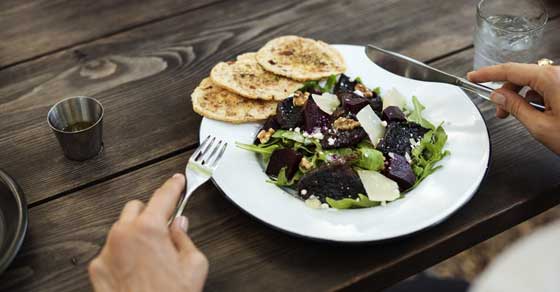 In April of 2018 the AICPA asked the House Committee on Ways and Means for an update to tax deductions for business meals with clients and prospects. The AICPA wanted to confirm that the Tax Cuts and Job Acts disallowance of entertainment as understood by the Ways and Means Committee included the disallowance of client and prospect meals and there was no plan to change this.

The committee’s response to this was that the focus of the change in the TCJA is on entertainment expenses, with meals subject to separate rules that were not modified. There are no plans for changes. They also stated that further guidance will be provided in the ordinary course, including through regulations.

Veena Murthy legislative counsel for the Joint Committee on Taxation, stated that the 50 percent deduction for meals is still the law and the new prohibition is that meals considered entertainment are no longer deductible.

Until further guidance is issued the AICPA is recommending that you document your business meals as if no tax reform took place.  Substantiation of this includes the following:

To provide guidance to clients until we hear further, here is a chart we hope you will find useful: